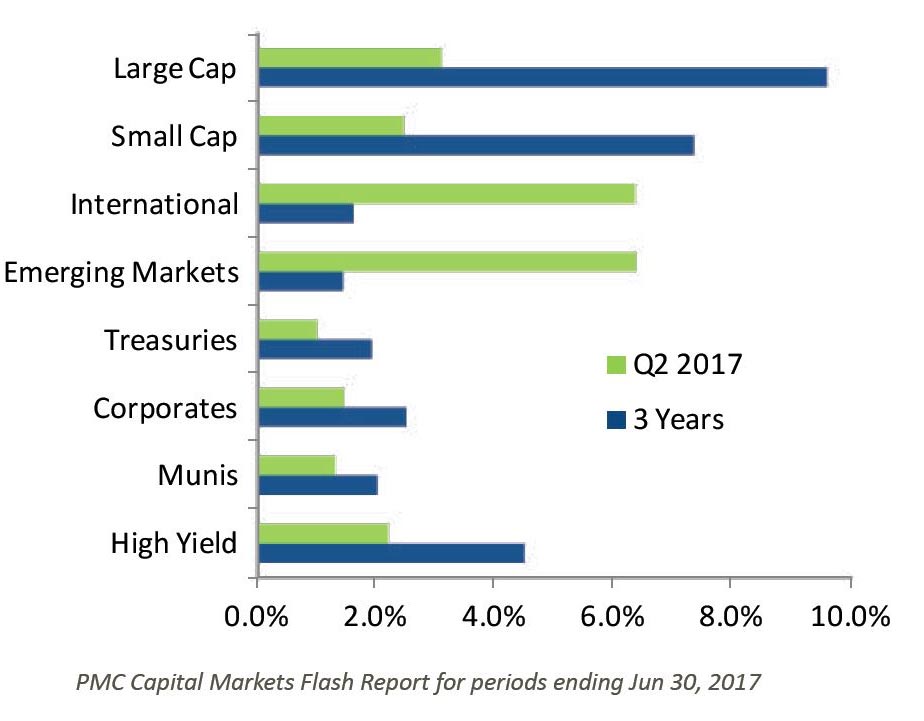 Firm Is Recognized For Making A Positive Impact On The Community

SAN FRANCISCO, May 19, 2016 – Veris Wealth Partners, one of the nation’s leading independent wealth advisors for sustainable and impact investors, announced today it has been honored by the City of New York for having a positive impact on the communities of the City.

“Best for NYC” was developed by the New York Economic Development Corp. in partnership with the nonprofit B Lab. The award recognizes local businesses in all five boroughs that provide quality jobs, strengthen communities, and preserve the environment.

The list of Finalists and Honorees published by B Lab can be found here.

“This honor reflects the commitment of the entire Veris team in supporting enlightened business practices that create a more sustainable world locally and globally,” said Veris Partner Lori Choi. “Veris is very pleased to have been recognized as an Honoree by the City of New York in this first-ever Best for NYC campaign.”

Veris has been honored by B Corp in 2013, 2014 and 2015 as being in the top 10% of all B Corps. B Corp status is a voluntary designation conferred on companies that meet B Lab’s standards of social and environmental performance, accountability and transparency. View Veris’ B Corp rating here.

About Veris Wealth Partners
Veris Wealth Partners, LLC is a partner-owned, independent wealth management firm that specializes in impact and sustainable investing. Veris believes that superior investment performance and positive impact are complementary parts of a holistic investment strategy. Veris is based in San Francisco with offices in New York City, Portsmouth, and Boulder. For information, call 415.815.0580, or visit www.veriswp.com.

SAN FRANCISCO, Jan. 16, 2013 – Veris Wealth Partners, one of the nation’s leading independent wealth advisors for sustainable and impact investors, today announced that it received a 5-star GIIRS rating for its commitment to social and environmental responsibility.

Veris also announced it has been recertified as a B Corp with a score that ranks the firm in the top 10% of B Corp firms globally. Companies that are certified B Corps must meet rigorous standards for social and environmental performance, accountability, and transparency. View Veris’ B Corp rating here.

“Social and environmental responsibility have always been core values that motivate the team at Veris Wealth Partners,” said CEO Patricia Farrar-Rivas.  “Our high GIIRS rating and B Corp recertification reflect our commitment to business principles that are positively redefining the capital markets and operating practices of companies around the world.”

Veris is an independent, partner-owned wealth management company that is one of the thought leaders in impact and sustainable investing. Veris’ 15 professionals offer strategic advice and perspective to impact investors and provide comprehensive wealth management. Veris serves individual and institutional investors interested in financial performance as much as positive social and environmental change.

GIIRS is a ratings and analytics platform for impact investing that provides comparable and verified social and environmental performance data on high impact companies and funds. GIIRS ratings range from one star to five stars

B Corp status is also a voluntary designation conferred on companies that meet B Lab’s standards of social and environmental performance, accountability, and transparency. There are almost 700 Certified B Corps in 24 countries and 60 industries.  Veris was first certified as a B Corp in 2011 and exceeded its initial B Corp score in its recent recertification.

About Veris Wealth Partners
Veris Wealth Partners, LLC is an independent, partner-owned wealth management firm that aligns investors’ wealth with their financial and social objectives. Veris believes that superior investment performance and positive impact are complementary parts of a holistic investment strategy. Veris is based in San Francisco with offices in New York City and New Hampshire. For information, call 415.815.0580, or visit www.veriswp.com.

Veris Named “Best for the World” By B Corp

SAN FRANCISCO, April 17, 2013 – Veris Wealth Partners, LLC, one of the nation’s leading independent wealth advisers for sustainable and impact investors, announced today it was named to B Corp’s list of companies voted “Best for the World.”

Veris, which serves individual investors and foundations, was selected because the firm ranks among the top 10% of B Corps in the world. B Corp status is a voluntary designation conferred on companies that meet B Lab’s standards of social and environmental performance, accountability and transparency. There are currently 728 certified B Corps in 26 countries across 60 industries.

“This honor from B Corp reflects the alignment of our investment philosophy with our day-to-day operations,” said CEO Patricia Farrar-Rivas. “Veris is proud to be the only wealth adviser to earn the distinction of ‘Best For The World’ by B Corp.”

“Veris believes in leading by example,” Farrar-Rivas said. “The recognition from B Corp and our five-star rating from GIIRS demonstrate our commitment to changing the world each day through intentional action and investing for positive social and environmental impact.”

About Veris Wealth Partners
Veris Wealth Partners, LLC is an independent, partner-owned wealth management firm that aligns investors’ wealth with their financial and social objectives. Veris believes that superior investment performance and positive impact are complementary parts of a holistic investment strategy. Veris is based in San Francisco with offices in New York City and New Hampshire. For information, call 415.815.0580, or visit www.veriswp.com.