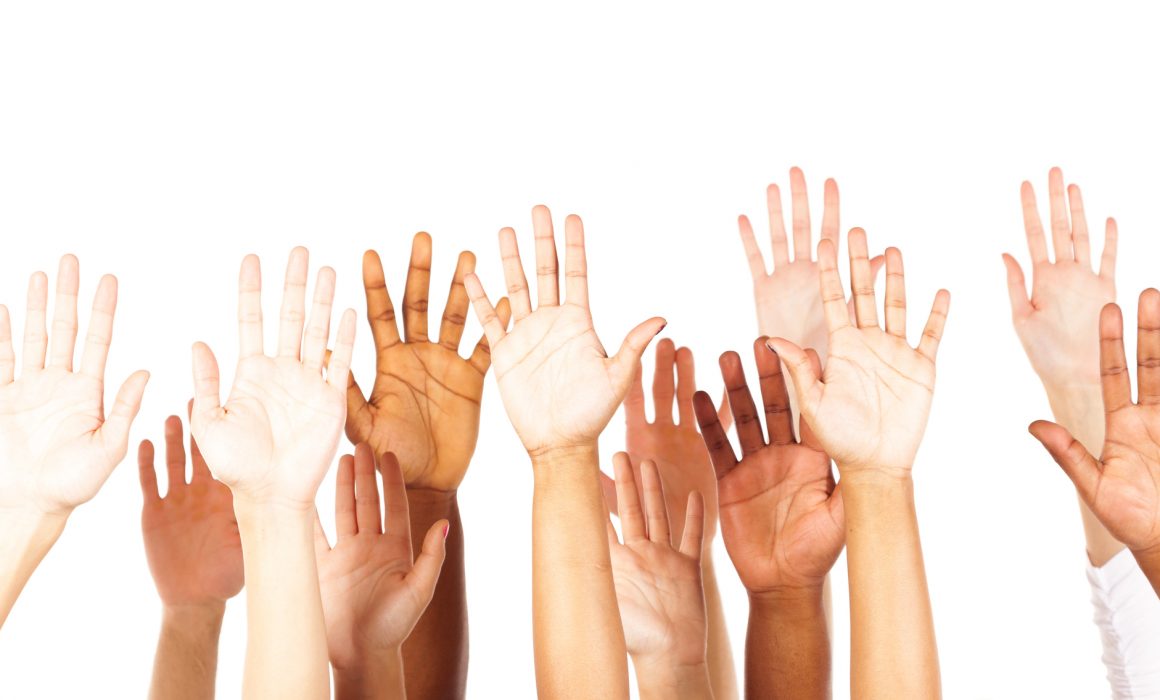 Racial Parity in America: Making Progress, But Still A Long Way To Go

At the recent Confluence Philanthropy’s Practitioners Gathering, I couldn’t help but notice the growth of interest and attendance in the panels with a racial equity focus.

I left the conference more emboldened than I have been in a while.

The reason for my optimism is that people of color attending the event, as well as some allies, brought the root issues of racial equity and equality to the impact investing conversation. There was more frank discussion about the topic than I had ever heard at a gathering of impact investors.

Thinking Bigger
We have so many urgent and entrenched social and environmental issues to solve, while climate change is breathing down our neck. They not only include racial equality and equity, but also gender equality and equity, workplace and domestic violence, mass incarceration, gun violence, access to both primary and secondary education, plastics in ocean, lead in our homes and schools, access to healthcare, to name just a few.

All of these issues are important, and we cannot solve any of them on their own. We can’t take a siloed approach. We must raise them all with the same level of intention. They are all symptoms of economic systems built on flawed constructs of race, gender, class and entitlement.

So, I am also very encouraged to see more impact investing funds founded and managed by women and people of color. Today, the diversity of those who currently control and influence capital allocations simply don’t reflect the full breadth of our gender or racial demographics. The key to solving our multitude of issues is democratizing the flow of capital. Changing whose hands are on the levers may be just what we need to benefit people and planet.

Changing the Conversation
Over the years, impact investing gatherings like Confluence Philanthropy have attracted those seeking to change the impact of capital flows and who controls the powerful levers of money. There are an increasing number of diverse voices in the conversation.

Big Path Capital, for example, has put on a number of regional diversity conferences, including the Impact Capitalism Summit, to highlight multiple diverse fund managers. The quality and number of funds available they have showcased has been truly impressive.

What’s also evident is that the growing awareness of gender lens investing has opened the door to candid dialogue about racial equality and equity.

In the past year, gender lens investing has moved into the mainstream. It now has a seat at the table with other major issues for women, such as access to healthcare, control of reproductive rights, freedom from sexual harassment, among others. Racial equality and equity should have a seat at the table, too.

It takes work to recognize and reverse established biases, both personally and culturally. We need to be supportive as we forge ahead, but we also have to keep pushing. There hasn’t been nearly enough progress.

We are at an opportune moment to listen and to flip the conversation on its head. Low-income people, people of color, women and girls and our planet have de-risked investments to their own detriment for too long. Yes, time’s up. If change is to come, we must all work together to make sure we seize this moment.