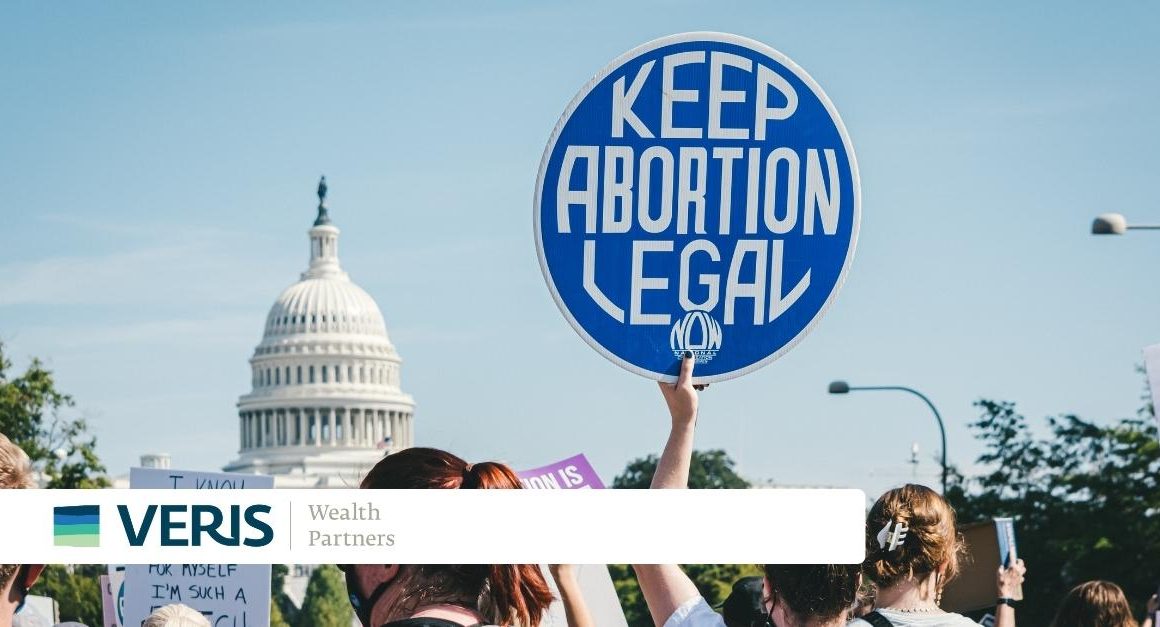 The End of Roe

“With sorrow — for this Court, but more, for the many millions of American women who have today lost a fundamental constitutional protection — we dissent.1“

We share the sorrow expressed by Justices Breyer, Sotomayor, and Kagan in their dissenting opinion in the case of Dobbs v. Jackson Women’s Health Organization and we find it appalling that women in the United States no longer have a federally guaranteed constitutional right to abortion access.

The Immediate and Future Impact of this Decision

At least 26 states are expected to ban abortion in the coming days.2 No one is exactly certain of what may come next, but the dissenting Justices wrote, “Whatever the exact scope of the coming laws, one result of today’s decision is certain: the curtailment of women’s rights, and of their status as free and equal citizens.”

In their response to the decision, the ACLU wrote that “Forcing women and other people to carry a pregnancy against their will has life-altering consequences, including enduring serious health risks from continued pregnancy and childbirth, making it harder to escape poverty, derailing their education, career and life plans, and making it more difficult to leave an abusive partner. This decision could also lead to pregnancy losses being subject to suspicion, investigation, and arrest, and patients and doctors being thrown in jail.”3

The response issued by the Association of American Medical Colleges (AAMC) sounded the alarm that almost half of US OB-GYN residency programs are located in the 26 states where abortion is expected to be outlawed. They make the point that it will now be challenging, if not impossible, for a great number of American medical school students to get vital training not only in abortion care, but also in treating women who are suffering miscarriages and other related OB-GYN issues.4

Another impact of this decision is that other rights are likely at risk. In his concurring opinion to the Dobbs decision, Justice Clarence Thomas wrote that the Supreme Court “should reconsider all of this Court’s substantive due process precedents, including Griswold, Lawrence, and Obergefell”.5 These are the decisions that guaranteed access to contraception, struck down sodomy laws and legalized same-sex marriage.

The next elections will be crucial to determining what comes next. Many say that this decision to overturn Roe was the result of 50 years of activism, voting, and political maneuvering from the anti-choice movement. We believe we all must rise to this moment and do what we can to fight for women’s rights, for human rights, in the United States.

Please support organizations that are still providing reproductive health care and those that are fighting for reproductive rights for women in the United States including:

Veris Wealth Partners reaffirms our commitment to continue to support the reproductive rights of women and girls in the United States.