The power of a united voice cannot be overstated. This has been particularly evident over the past few months, during which we have witnessed a wave of political, social, and environmental activism. Some voices we agree with, some we don’t. But what we can all recognize is that standing up for your values is important. In that spirit, we would like to share how Veris is exercising its voice on behalf of clients through what is known in the investment world as a “signatory letter.”

Signatory letters are a way for shareholders, stakeholders, and any other concerned parties to voice their opinion about a particular issue. Signatory letters can express support or opposition for a given government policy or corporate rules/regulations/actions that impact our environment and society. Veris collaborates with people across the country to deliver clear, strong messages targeting the values and causes shared by our clients and the firm.

These letters can originate from nearly anyone, including investors, religious groups, academics. It’s important to note that the general public is an extremely important stakeholder in any company or policy decision. Often, a lead investor will author an opinion letter on a certain issue, and interested parties will join as signatory to amplify the message.

Earlier this year, we were signatory to a letter urging the Securities and Exchange Commission to reconsider the suspension of the Dodd-Frank Conflict Minerals Rule. This rule, which requires U.S. companies to address conflict mineral risk in their supply chains, has already positively impacted the mining sector in the Democratic Republic of the Congo and reduced the flow of money to militia groups in that region. Conflict minerals disclosure is integral to risk assessment and needs to be enforced not only for the good of the investor, but for the good of the communities affected. Eliminating the Conflict Minerals Rule will energize our community to push back further. 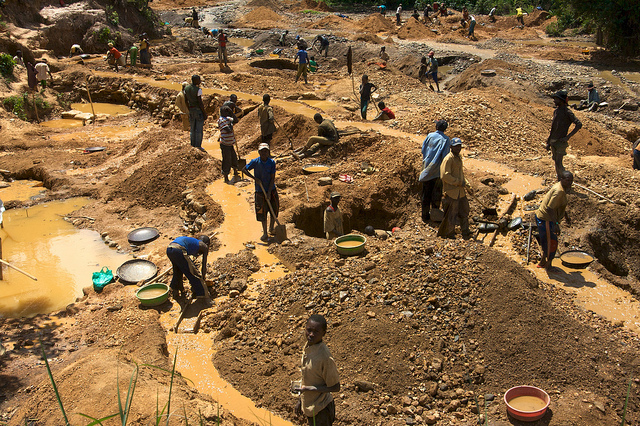 Child miners as young as 11 in eastern Congo – Kaji *

We also participated in a letter to the Trump administration to express continued support for key benefits of the Affordable Care Act, namely the expanded coverage for millions of previously uninsured Americans. Access to reliable, affordable health care is essential for vibrant, productive communities, and we urged the administration to expand quality care coverage to all Americans. 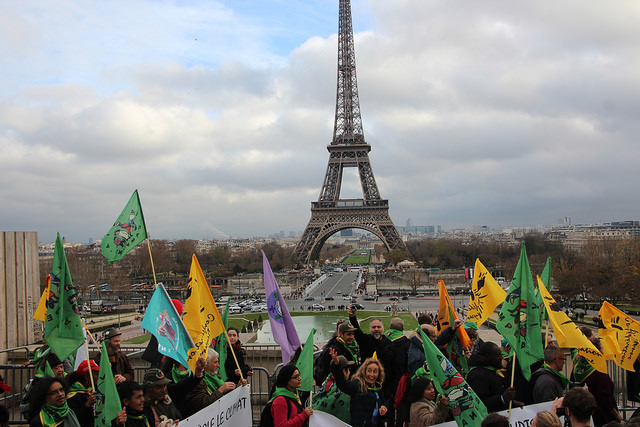 And finally, in August of 2016, we were signatory to a letter urging the G20 leaders to commit to climate action. Veris was one of 130 businesses and investors to re-affirm its deep commitment to addressing climate change through the implementation of the historic Paris Climate Change Agreement. We asserted that governments have a responsibility to work with the private sector to ensure the expedient transition to a low-carbon, clean-energy economy.

As we come across other social or environmental issues, we will continue to raise our voices and advocate for our values.