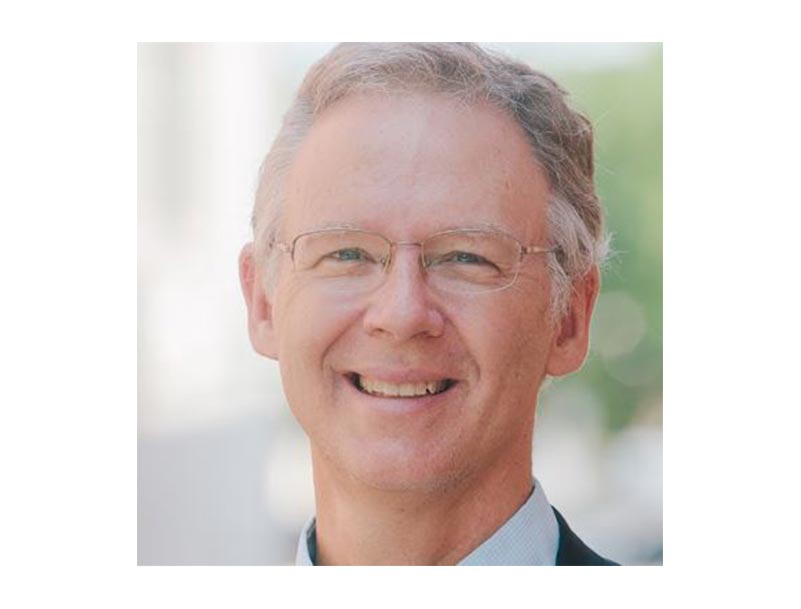 Being a successful venture capitalist involves backing great entrepreneurs and helping them scale.  Those activities are also important in fighting climate change.

Venture capital firms can identify and commercialize climate solutions that have an impact for the long term. That’s what my firm, SJF Ventures, has been committed to doing since 1999. We’re pleased others have joined us along this journey full of opportunity and risk.

In fact, many Silicon Valley VC funds eagerly entered the cleantech space several years ago, but stubbed their toe and exited the field.  Most of these cleantech VC losses were concentrated in capital intensive companies developing solar modules and biofuels. These companies ran headlong into low-cost Asian solar manufacturers and dropping oil prices.

Yet all along the way, whether it be called ‘sustainable’ or ‘cleantech’ or ‘greentech,’ thoughtful investors have continued to place capital in companies providing climate solutions.  These ventures have developed innovative business models utilizing IoT (Internet of Everything) tech, SaaS platforms, online marketplaces, and innovative chemistry and modular technology.

The Opportunities In Solar

A key focus of ours is investing in solutions that produce much higher levels of renewables, which can contribute to the resilience and reliability of the electric grid. These solutions are showing a path towards a carbon-free energy system through the combination of renewables, energy storage, smart grid, demand response, and electric transport.

We believe there is a significant opportunity in ‘downstream solar’ deployment firms that can deliver lower cost power at utility scale. For example, groSolar, an early national solar developer and installer, was one of our investments back in 2006. The company built 500 KW to 30 MW projects across the country and now leads the distributed energy division of EDF Renewable Energy.  Community Energy (CEI), an early wind developer that has gone on to develop hundreds of megawatts of solar projects in many emerging solar states – NC, GA, VA, MN, CO, PA, NJ, MA, and IN – was one of our investments in 2010.  CEI is responsible for the largest solar project in the Midwest, north of Minneapolis (pictured above), and in Virginia.

Through groSolar and Community Energy, we saw the potential to scale the delivery of low-cost power to states across the country with a mandate to increase renewable sources of energy, as well as utilities and corporate buyers.

In late 2014, we invested in NEXTracker, which had developed an elegant, low-cost, modular tracking system that greatly improves the power production on utility solar plants.  NEXTracker went on to be acquired in late 2015 by Flex and has scaled deployment of clean power globally, with installations in Chile, Mexico, India, Australia, Jordan, as well as the US.  The company has reached 9 GW of renewable energy capacity installed, including the largest North American project, a 750 MW installation in Mexico.

NEXTracker is a great example of the export opportunity for U.S. firms under the Paris Accord to assist developing countries for the low-carbon transition. Recent developments show countries like India, where NEXTracker has already sold 1 gigawatt of trackers.  India has canceled plans for coal plants and is committed to scaling low cost renewable energy generation.

In October 2015, we wrote 100% Clean Energy – the new Zero Waste.  Since then, many more companies have committed to 100% renewable power, including Facebook, IKEA, Apple, Walmart, Starbucks, UBS, Microsoft, Salesforce, HP, H&M, Goldman Sachs, and GM.  Solar and wind are often the lowest cost power option, cheaper than new fossil fuel power.  We have some threats to the US solar industry, such as the Suniva/Solar World trade dispute that may result in higher solar panel prices by later this year. Long-term, the continued trend should be towards lower cost, reliable power.

There is so much more to be done in combating climate change, but we’re making real progress. If we can align policy consistent with the Paris Accords along with visionary entrepreneurs and investors, we can and must accelerate that progress.

Dave Kirkpatrick is Co-Founder and Managing Director of SJF Ventures.