All in the Family: Fossil Fuel Divestment 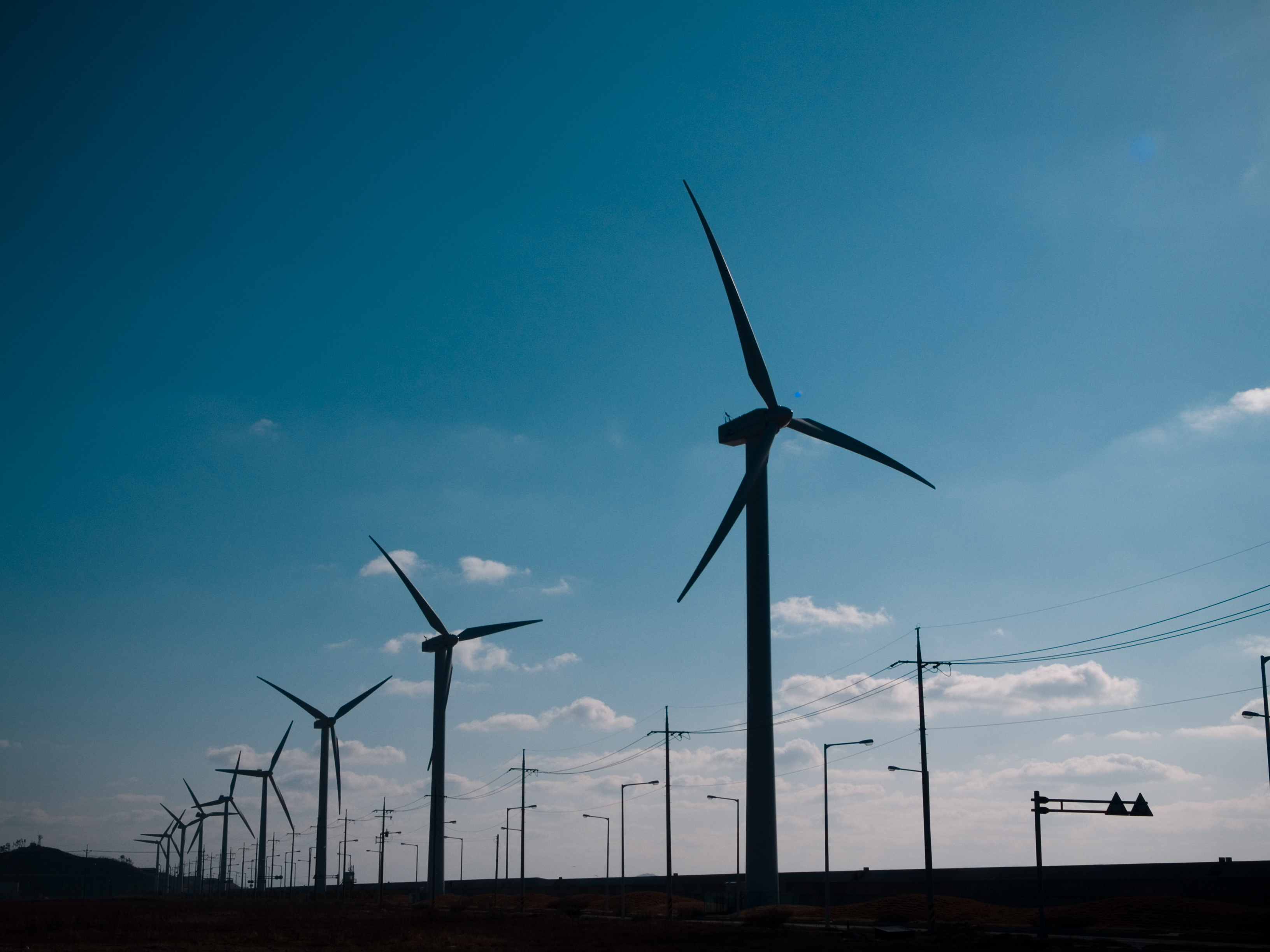 How does one respond to thoughtful criticism about divesting from the global fossil fuel companies?

The comments of Stephen L. Carter, professor of law at Yale, are indicative of the broadening debate. Carter posits, “Do Unto Exxon as You Would Do Unto Yourself.” His comments were in response to the United Church of Christ’s decision to divest of fossil fuel stocks. Carter asks, why is it that we only focus on the companies we want to change? How about ourselves and our use of carbon?

The experience of university students may be very useful in teaching us how to approach the issue. Around the nation, thousands of students are pushing their colleges to divest from fossil fuels. They are part of a major national campaign led by Bill McKibben of 350.org, which is likened to the successful Apartheid divestment movement of the 1990’s.

Last spring, students from Middlebury and Oberlin Colleges approached me seeking professional investment insight about the divestment issue. They were all actively working for fossil fuel divestment of their colleges’ endowments. They wanted help in preparing to talk seriously with their colleges’ Trustees. I was impressed with these students’ grasp of the complicated issues involved, particularly their deepening understand of the investment-related concerns. (I proposed to a couple students that they had promising careers in sustainable investing if interested!)

In response, Veris prepared an analysis, Fossil Fuel Divestment in Endowments, which was well-received. The more I listened to, and considered the students’ approach, I wondered if there weren’t additional ways to advance the college divestment initiatives. Institutions are rarely “first adopters” of major shifts in investing strategy. While institutions including college/university endowments have the greatest total assets globally, students, alumni and their families also control significant fortunes. Often, activist families are early “canaries in the mine.” Put simply, if they so choose, individuals and families can make a decision tonight over dinner to divest from fossil fuels.

At Veris, we also consider and encourage multiple strategies for analyzing and advancing fossil fuel divestment. The college endowment divestment push is a globally relevant and powerful campaign. Hugely visible. Cities and religious institutions are also joining. But let’s remember that primary change agents in such major decisions are, in the end, me and my neighbor; a college activist and her or his mother.

Hence my question back to the enthusiastic students crusading for Fossil Fuel Divestment: “What about your colleges’ AND your parents’ portfolios?” You can educate many investors and influence many billions of dollars of assets if you engage your families. And as a student activist, you will learn a lot about what it takes to make investment decisions – which will greatly increase your effectiveness with college Trustees.

In the end, you and me and our collective decisions, cause change. We like to think it is companies or institutions or governments or our religious institutions. Really, each of us can make a difference. As we make new decisions, as we change our minds, we influence everyone around us, including college Trustees.

It’s Worth The Effort

It’s scary. It may be emotional. It’s likely controversial. Money pushes buttons. But every family that considers changing their portfolios to be more sustainable, to have more impact in the world, broadens the ripples for change.

Student leaders of the divestment campaign should consider seeking sustainable investment training from their supporters to be more effective in working with their colleges’ trustees. This also prepares students for personal conversations with their parents.

Board rooms are critical, but dinner tables are often where the conversations start that lead to change in board rooms.

Anyone free for dinner?